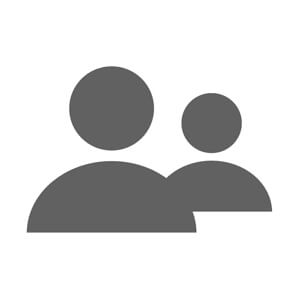 Why we support St. Jude

The partnership between Chili's Grill & Bar and St. Jude Children's Research Hospital began locally in 2002. Subsequently, Chili's expanded this promotion and launched the national Create-A-Pepper campaign in 2004. In 2005, Chili's made a $50 million commitment to name the Chili's Care Center. In November 2007, the Chili's Care Center opened and became the first medical building on the St. Jude campus to bear a name of a corporate partner. As of February 2017, Chili's has raised more than $65 million and has completed their commitment to the Chili's Care Center, as well as confirmed a new promise to St. Jude to raise $30 million over 6 years to enhance the St. Jude School Program by Chili’s. Chili's is one of the largest corporate partners of St. Jude, and to date has raised the most funds for St. Jude from a single partner campaign.

Chili's is a proud National Team Blitz Week Winner in 2019. With their help, St. Jude Children’s Research Hospital was able to raise over $300,000 in one week for the kids of St. Jude and childhood cancer research. 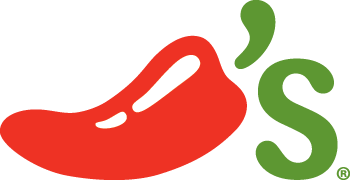