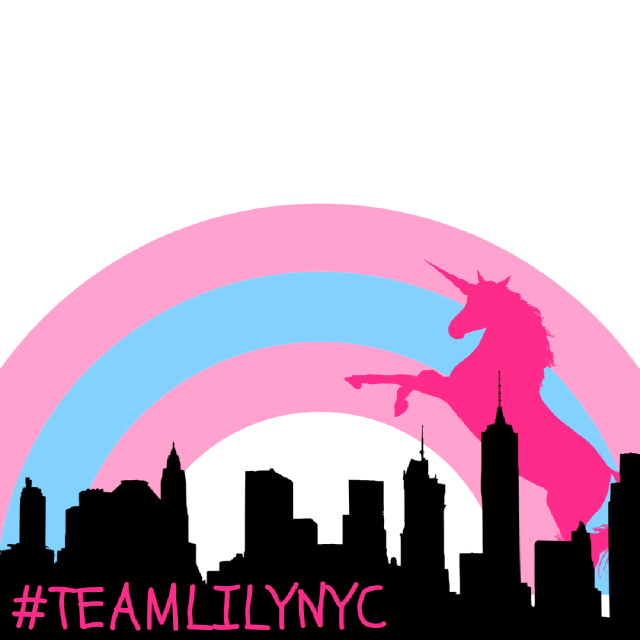 On October 7, 2018, I was able to run my first World Major Marathon. This is not something that I ever dreamed of but just happened once I was introduced to the local running community. In January 2016, I weighed in at 279.8 pounds. I was born in 1983, and I struggled with my weight due to chronic asthma. At 13, I quit all organized sports after being admitted to a pulmonologist at LeBonheur Children’s Hospital. I could play an occasional game of tennis or ultimate frisbee but struggled with those events. At 19, my local doctor prescribed me with Singulair. I began to gain control of my asthma and played Intramural Sports at the University of Mississippi and church league softball occasionally.

After getting married in 2007, I watched my weight steadily increase. I decided to lose weight when my  mother died in 2009. My wife, Leslie, gave birth to our first child, Ashton, in April of 2010. Trying to juggle my career and my new child, I found myself looking in the mirror bigger than I had ever been when Ashton was five years old. At Leslie’s and my father’s suggestion that January in 2016, I climbed onto the elliptical for the first time and by March had lost forty pounds. One of the local teachers that taught with me asked me to do the Double Decker 5k put on by RunOxford in Oxford, MS. I decided to sign up and began training at the end of March. I trained for one month and ran my first 5k in 34 minutes. After that race, I decided that the local run scene may be something to help keep the weight off after years of yo-yo dieting.

I ran my next race in July and wanted to finish a sub 30 minute 5k but was not successful. I decided to try again in September at the Tallahatchie River Run in New Albany, MS. I finished a few seconds over 27 minutes setting a personal record. I began making my runs a little longer and ran over five miles in early October of 2016. At that point, Leslie mentioned the St. Jude Marathon to me. This marathon weekend includes a 5k, 10k, Half Marathon, and Marathon option. I decided to sign up for the 10k and start fundraising for St. Jude Children’s Research Hospital. There is where my running stopped being about my health but helping others.

I did this in honor of my wife who is a St. Jude Cancer Survivor but also all the children I knew would receive the benefit of never having to pay for any medical treatment, travel, food, or lodging while they were going through treatments for various cancers on the campus of St. Jude. When I first met my wife, I heard all the stories of getting to go to St. Jude for check-ups and the entire city of Memphis, TN rolling out the red carpet for St. Jude patients. I also began to notice how strong my wife was and the difficulties that she had been through fighting cancer and adapting to the effects it caused to her body. Leslie had her eye removed at three months old because of retinoblastoma. This is a cancerous tumor that grows on the retina back to the optic nerve to the brain. In 1983, Leslie’s chance of survival was nonexistent without the removal of the eye. Today, because of the work of St. Jude, retinoblastoma has a 95% cure rate. When I attended the first St. Jude Marathon Weekend Pasta Party, I was floored by those statistics and wanted to continue to raise money for the hospital.

In October, I ran the Chucky Mullins 8-miler put on by RunOxford. When I completed this race, I had never been over 5.6 miles. When reaching the 8 mile mark, I knew I could run a half-marathon. I ran the Gateway to the Delta in Batesville, MS in November and completed the 10-miler. In between the two previous races, I contacted St. Jude and was able to move up to the Half Marathon in December. I completed my first half in 2 hours and 19 minutes.

After running for several months with my friends, John and Vernon, which I meet at the Tallahatchie River Run, I decided to complete my first marathon with them in Tupelo, MS in September of 2017. I ran the Tupelo Marathon put on by Tupelo Running Club in 4 hours and 55 minutes and weighed in at 168 pounds. I trained hard over the next few months and fundraised for St. Jude again to run the St. Jude Memphis Marathon in December of 2017 in 4 hours and 46 minutes.

After running Memphis, John, Vernon, and I decided to run the Chicago Marathon by fundraising for St. Jude in October of 2018. I had a mission in mind since July of 2017 though. At the 4th of July run put on by the Lafayette County Humane Society, I met Nichole Baker for the first time. I knew of her and her daughter Lily from Facebook because I went to high school with Lily’s father, Lee. After meeting Nichole, I wanted to run for Lily on the St. Jude Memphis Marathon team, but since I wasn’t fundraising for Memphis, I wanted to form #teamlily Chicago and fundraise on Lily’s behalf. John, Vernon, and I had to raise $9,000.00 for #teamlily Chicago. We were focused on making Lily and her family proud, but on June 28th, 2018, my world came to a halt. I suffered an injury that almost wrecked my chances of completing the Chicago Marathon for Lily, and I was devastated. I tore my calf muscle in two spots but not completely detaching it playing church league softball. I remember walking to the dugout and turning to a friend that knew my running plans and just mouthing to her, “I’m hurt! Something is not right.” I went to the orthopedist the next day. I was in a cast for two weeks. I gathered myself, and I knew that if Lily could go through weekly cancer treatments than I could rehab this injury and make Chicago! After the removal of the cast, I forced myself to work hard for two weeks at Ford Physical Therapy in Tupelo, MS. On July 23rd, I began running again to meet my goal of running Chicago. I had always been athletic, but because of my weight and asthma issues, I did not know how resilient my body could be. In the meantime, I was able to focus on fundraising and arranging interviews with local radio and television stations to tell Lily’s story. Her story of survival. At the same time, I was able to make people aware of the benefits children across the world have when St. Jude can be their primary care facility while battling childhood cancer.

On October 5, 2018, I flew to Chicago and fell instantly in love with the city. I knew in two days, I would run through twenty-nine neighborhoods for 26.2 miles for Lily, my little champ! I ran my most consistent marathon ever. I finished in 4:48:30. It was not my personal record, but I was proud to have recovered from injury and run on behalf of Lily and St. Jude. When the race actually began, I got a notification to my phone. It was a video message from Lily. She asked me to bring her home a medal. When I crossed the finish line, they would not let me have two. So I flew home and contacted a local welding company that makes fitness equipment across the nation. They cut me two medals. A local printing company copied my medal and printed a sticker to go on the medal, and a local sewing shop looped a ribbon around it to make the final touches. They all did this for Lily free of charge. I mailed her medal to her. Two days later, I get a text of a picture of a little four year-old girl holding a Chicago bear, wearing a #teamlily shirt, and wearing a Chicago Marathon medal. Two weeks later, Lily’s Mom and I tacked 13.1 miles through Memphis, TN together for Lily and other St. Jude patients. I ran through St. Jude’s Memphis campus and gave a high five to both my boys who stood there with their mother, a St. Jude Survivor. I saw numerous little boys and girls cheering us to run faster and dig deeper. I saw tears flow from Nichole’s eyes of the gratitude she has for St. Jude and what they have done for her family. I crossed the finish line that day three minutes before Nichole. As I waited for her to finish, I could see her in the distance. She crossed the finish line, claimed her medal, tears streaming from her eyes and instantly embraced me. I simply asked her if she was okay. I could tell that this run had emotionally taken her through the ups and downs of their family’s journey against cancer.

I will never forget the first time I met Lily. She gave me the sweetest hug and pinched my neck. From that day forward Lily gained a cheerleader, champion, runner, and friend to represent her through racing and many other ways throughout her journey.

As I am writing, It’s been two years and 11 months since I first step foot on that elliptical in January 2016. Lily laid in the hospital in December 2018 at St. Jude with viral meningitis in serious condition. I went back to Lee’s and my hometown and ran a local 5k that was being hosted to benefit families of St. Jude, specifically LIly, I had never been so motivated to win a 5k as I was that day knowing that my champ was in that hospital bed. I won the whole race! I was running for a cause! Next up, New York, 2019 for #teamlily!